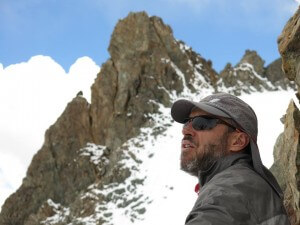 Our ambassador Adrian Hayes has just finished the production of a great short video: ‘The Tragedy and The Triumph’, about his attempts to climb the K2 in 2013 and 2014.

In the video he pays tribute all 330 climbers and those who died during the attempt.

Adrian says: ‘The video (3:40) of my 2013 failure and 2014 success on K2, which hopefully conveys what attempting to summit the world’s second highest mountain is all about…..’’